YOU CAN DO IT TO AS 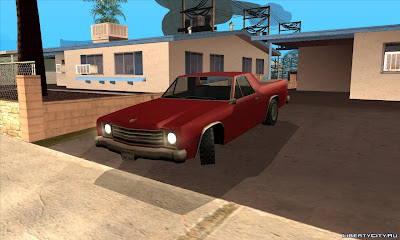 MANY CARS AS YOU WANT AND IT WORKS IN SAMP http://www.libertycity.ru/files/gta-san-andreas/49118-kolesa-povernutye-pri-vykhode-s-avto.html
Публикувано от DISCOUNT в 10:42 ч. 3 коментара:

So i heard quite a few bulgarian noobs(may be just one) were trying to steal cars, even from me, some guy told me he used to be my best friend and crap like that, so you guys know I'm bulgarian, but I'm not a noob like them, i have a life ok? And I'm pretty sure i know who the guy who tried to steal from keisuke is(not 100%) but he tried to steal mods from me many times, he even offered me some pretty private cars for trade(i didn't accept of course) but he has them and he showed me pictures ingame. So don't trade cars with anyone except the author of them.
~Discount !
Публикувано от DISCOUNT в 23:24 ч. Няма коментари: 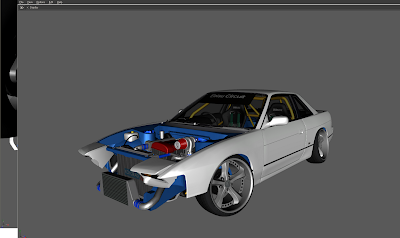 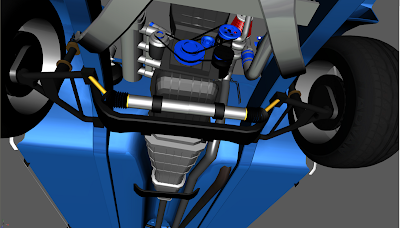 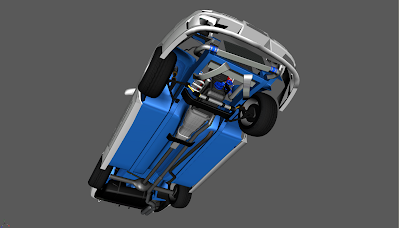 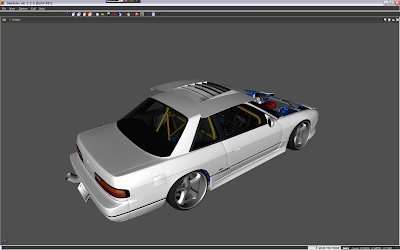 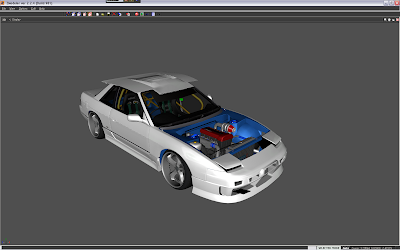 Let's put a smile on that face son.

Fix my grades , school is almost over and i am making a skyline but am having some problems with scratch made 3ds parts
Публикувано от DISCOUNT в 0:16 ч. Няма коментари: